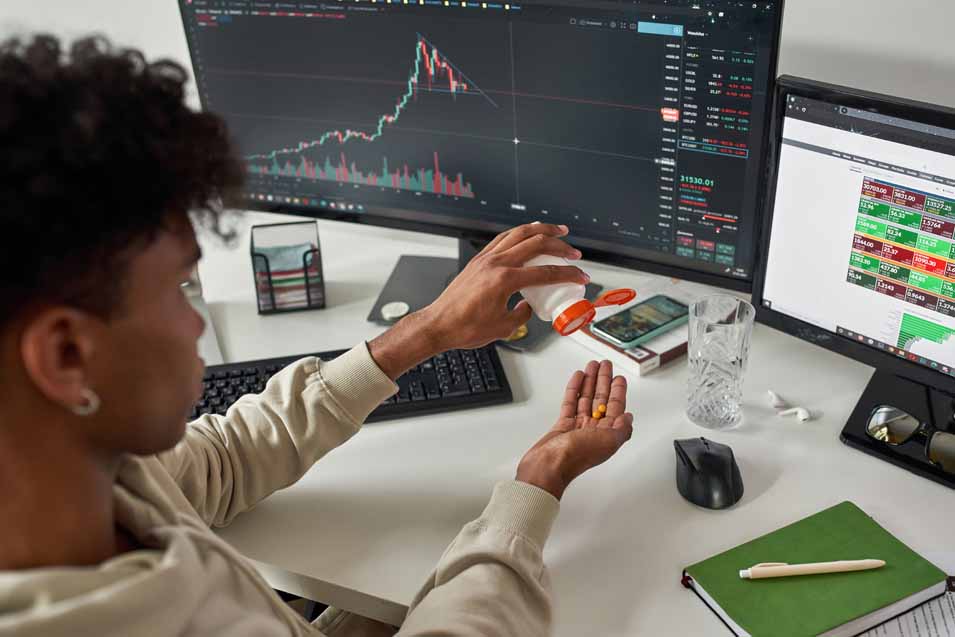 Coffee is for energy, whereas tea is for creativity. Herbs are for relieving stress, while pills are for mental sharpness. Find a common link in these examples? They’re all nootropics.

Also known as cognitive enhancers, nootropics are natural or synthetic substances that elevate your mental abilities. They can lengthen your attention span, improve your focus, or boost your memory. Apart from these, they can also lead to better mood and behavior.

Think of them as a ‘happy pill’ that makes Monday mornings exciting and challenging situations as easy as pie. Students use them to survive all-nighters and ace their exams. Athletes add them to their routine to boost their competitive edge.

Professionals take them to stay sharp and focused on their daily tasks. Nootropics can also slow down age-related cognitive decline for older adults, while others use them to treat behavioral disorders.

Although some swear by its brain-enhancing effects, others remain skeptical. After all, nootropics are not ordinary substances. If you are one of these people, you can always do a quick search online to see options regarding its use and efficacy.

Of course, before you decide to pop a pill or fix yourself a cup, it’s crucial to know if there are potential impacts on your mental wellness and overall health. Hence why we will discuss below some concerns about using nootropics. Read on for this insight.

While nootropics have notable benefits like improved mental performance or positive moods, people are still wary about potential harmful effects. Some are concerned that taking cognitive enhancers can lead to substance addiction.

So, let us go straight to the point; are nootropics bad for your brain and overall health? According to Dr. Corneliu E. Giurgea, it shouldn’t. This Romanian chemist and psychologist believe these substances should boost your memory and other cognitive processes and protect the brain from harmful toxins. A nootropic pill or herbal tea should do you good instead of harming you.

But what makes nootropics potentially dangerous? Why do the results of an online search about nootropics lead to health risks and substance abuse? It’s how people use them.

There are two kinds of nootropics—prescription and non-prescription. The former refers to natural and synthetic drugs used in treating behavioral disorders. They include various cognitive stimulants, racetams, and study drugs that help impaired individuals overcome mental conditions such as ADHD, Alzheimer’s, narcolepsy, and obesity.

Unfortunately, even healthy individuals use these prescription nootropics to boost their mental performance, not knowing that these are highly addictive. Misuse can also lead to adverse health conditions, such as hypertension and heart disease. For those reasons, these smart drugs are heavily regulated and even classed in the same category as illicit drugs.

Another reason most people are skeptical about nootropics is the fear that long-term use can result in tolerance. Tolerance pertains to a loss of response due to prolonged exposure to a substance, in this case, nootropics.

While there are nootropics that lose their efficacy over time, the good news is that most nootropics do not result in tolerance. For example, you can use non-prescription nootropics such as Ginkgo Biloba or American ginseng daily without increasing the dosage.

There is another way to prevent tolerance if you’re taking synthetic nootropics. Experts call this the cycling method. They suggest taking nootropics for five days and then taking a two-day break before resuming. Another cycle of intake and rest will also eliminate the need for larger doses to achieve the desired result. 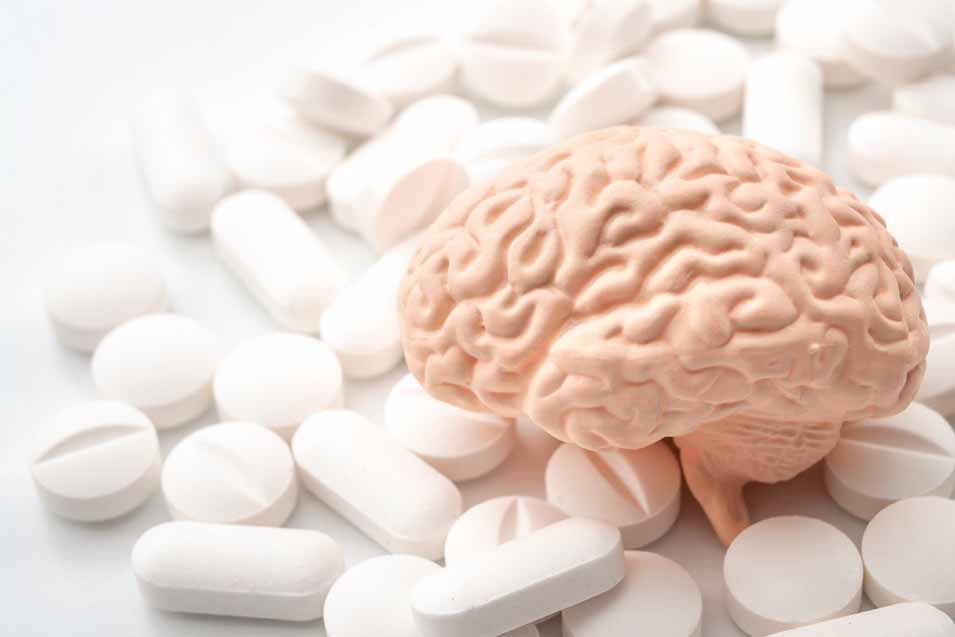 Another way nootropics can cause harm is by stacking. It is the practice of combining several cognitive enhancers in the hopes that the stack will help you achieve optimal results like increased alertness and reduced stress levels.

Some rely on pre-made nootropic stacks to improve their mental abilities. Others do their own experiment to find out which nootropics can best fill their needs. There is, however, a risk in combining nootropics with other drugs. A self-made nootropic cocktail can be dangerous as certain substances do not blend well. Such an experiment can produce a deadly combination that may cause more harm than good.

If you feel that you no longer need nootropics and want to try other alternatives to improve your brain function, you can do so. Do not worry about addiction or withdrawal. Going back to Dr. Giurgea’s definition of nootropics makes it clear that these substances should be harmless to humans. Thus, true nootropics do not result in addiction per se.

If any, nootropics can cause psychological addiction or the idea that something is ‘off’ when you don’t take them. You may lose your mental sharpness, but you don’t have to worry about withdrawal. You will only revert to your usual brain function. So, if you experience sluggishness in the past, you’ll reencounter it if you stop taking it entirely.

In summary, nootropics are beneficial if used correctly and under the direction of a health professional. Most cognitive enhancers are safe as they do not result in drug tolerance or substance addiction. But practices such as the misuse of prescription nootropics and self-building of a nootropic stack can lead to health risks that will significantly affect your mental performance and wellbeing.

Should Parents Spy on their Kids Phone and Internet Usage

9 Modern Features You Need in Your Kitchen

How Often Should You Weigh Yourself?

Top 10 Countries You Can Travel To NOW [Open for Tourism!]

Tips for Maintaining Strength As You Age

- May 24, 2019 0
Not everyone loves New York, but the people who do love this crazy city with a fierceness that seems unex

History of Halloween – A Pagan Festival in the British Isles

Flooring Options for the Bathroom