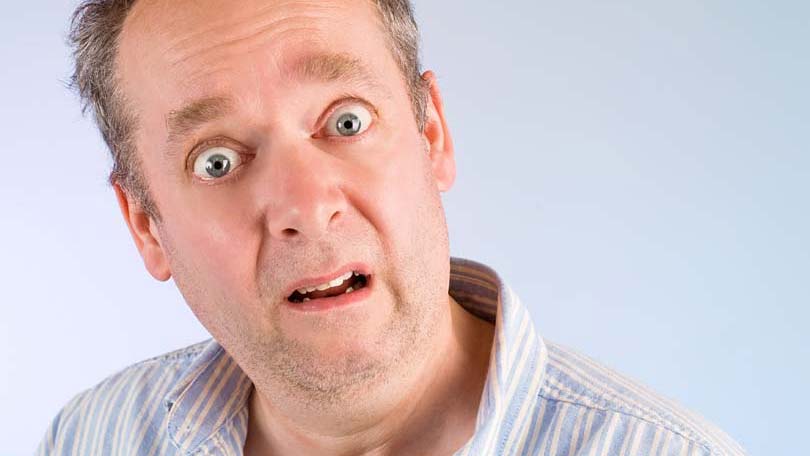 It may surprise you to learn that the Center for Disease Control has estimated that around 48 million Americans become ill from food-borne illnesses each year. You read it right…that’s 48 with 9 zeroes after it. And even worse, they also estimate that around 3000 people die from it annually (Center for Disease Control 2011 Report on Food-Borne Illness, http://www.cdc.gov/foodborneburden/). Food-Borne illnesses, commonly referred to as ‘food poisoning’ are a major public health concern.

Strangely enough, food poisoning is much more prevalent in developed countries like the United States, and Europe. This is because less-developed countries seem to depend less on commercially processed foods, which are one of the major origins of outbreaks. The United States has by far the most cases annually, with Australia running a close 2nd Place., with 5.4 million cases per year. By comparison, France, the birthplace of Culinary Art, only has about 75,000 cases per year, probably because they prefer their food fresh, and in smaller portions than the rest of us. They depend much less on processed foods.

There are more than 250 things that can cause food poisoning, but the most common cause is bacterial contamination of the food itself, the preparation equipment, or the immediate environment the food is prepared in.

There are 6 species of bacteria that account for the majority of food borne illnesses in the U.S

Most food-borne illnesses can be easily prevented by following good hygienic practices such as frequent hand washing after handling…pretty much anything, especially reptiles, pets, trips to the restroom, and after handling raw meat. Knives, cutting boards and any other surfaces that contact raw meat should be washed in a 5% chlorine bleach solution before being used on anything else to prevent cross-contamination. And, of course, anyone who suspects they may be suffering from any form of food poisoning should not be allowed to prepare food, or even be in the area where food is prepared.

By following recommended procedures when handling and preparing food, you can greatly reduce your chances of every having to learn the answer to the question, ” What is food poisoning?” With good sanitary habits and a little luck, you may never have to find out.

How to Grow a Pumpkin Plant in Your Garden This Fall

Dealing with Mold in Your Home

Foods That Can Make You Smarter – Try Some Blueberries

The Best Cross Trainers For Women

Removing Red Wine Stains from Carpets – How to Do It

Picking Colors For The Kitchen

Joel C. Brothers - June 23, 2020 0
The idea of the inflexible parent warring with their teenage or tweenage daughter over her wardrobe is mo

Are Your Children Getting Too Much Screen Time

How to Clean Suede Shoes