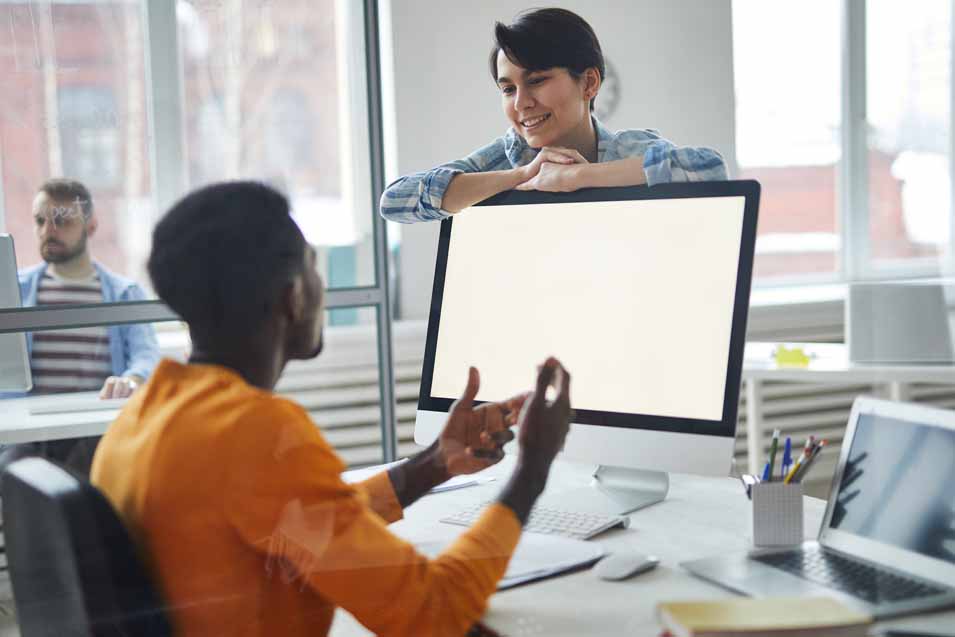 We would all like to think that we are doing an incredible job standing up against injustice, particularly when it comes to the isms: racism, sexism, ageism, and others forms of discrimination in the workplace.  However, if we think we are doing a good job as an ally, the likelihood is that we could do even better. One of our biggest responsibilities in our allyship roles is to continuously strive for self-improvement and growth. To stay stagnant in our learning and development is to be ineffective in dismantling injustice.

Allyship is like a muscle. You must commit to exercising that muscle if you expect to see growth. Here are four ways to grow your ally muscles and commit to doing better as injustice disruptors:

For example, as a racial ally, you may find yourself rooting for the men of color who have joined the leadership team in your organization. However, are you aware that the women of color who may later join that group may still experiencing gender-based discrimination? For women of color, this is called intersectionality. Without understanding intersectionality and how sexism still impacts women of color, it would be quite easy as an ally to miss this issue if your sole focus were simply based on issues of race and racial diversity. So, commit to learning every day.

If an older colleague is repeatedly the butt of jokes because of their age, or perhaps this colleagues’ contributions are often ignored, you can help combat this discrimination by intervening with your questions. If you are not the confrontational or direct type, you can ask the bully why they thought the joke was funny, and follow-up by telling them you just did not get the joke. Find time to privately ask the targeted person how they would like you to intervene. Of course, do everything you can to elevate the issue to HR if possible. Understand that allyship does involve putting yourself at the forefront of an issue, so proceed courageously.

The more you work your allyship muscle, the better you will get at using your voice for justice in the workplace. Activate your power to make a difference. 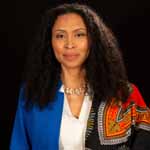 Soundproofing Your Home – Reducing Inside and Outside Noise

Best Flooring Options for Your Home and How To Consider?

Dr. Rassheedah Watts - April 1, 2019 0
When it comes to redesigning or constructing your home, one of the biggest challenges everyone has to con

Jogging Outside Versus The Treadmill