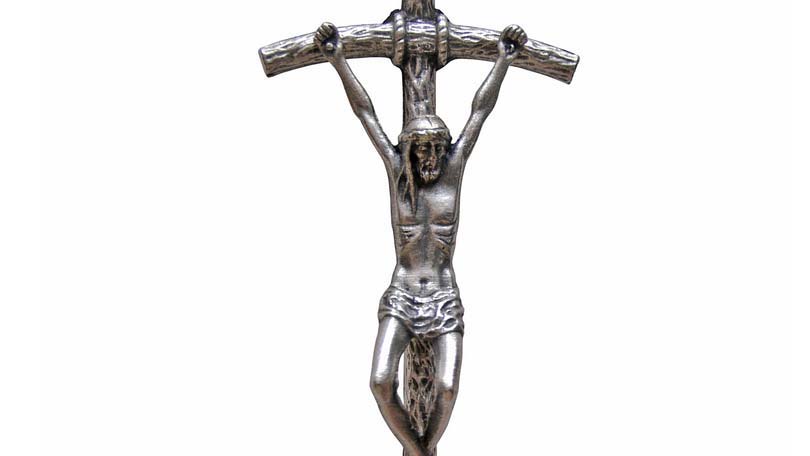 Easter at the Vatican is said to be one of the most incredible spiritual journeys a Catholic can take, and it seems that every year, the Vatican receives a little more world wide attention from the nations which make it into the Pope’s address.

For Catholics, Easter at the Vatican represents the epitome of Catholic leadership and millions of Catholics worldwide strain to hear every word that drips from the mouth of the Pope. As Pope John Paul II waned in health, his addresses were considerably shortened until in his final year, he mustered a hand waved blessing to his flock only days before passing away.

Regardless, tradition continued with a new Pope and once again the state of the world was addressed in massive prayer at the Vatican, after a long Saturday night vigil that the Pope had led well past midnight, his voice once again united a faith as he addressed the political issues of the nation and vehemently argued for peace among men. The mass that held a live audience of over 100,000 faithfuls packed into St. Peter’s square denounced violence, prayed for peace and resolution, and of course, offered the archdiocese’s condolences for the victims of senseless violence.

Naturally a religious event such as this is bound to draw critics and some people focused on the Mass as the Catholic Church’s podium speech on social politics. Some believe that the Catholic Mass should focus on Catholic issues rather than address the nation as a political power. The feeling is not only held in nations where Catholicism is a large minority, but reaches into the United Sates and into the minds of “Progressive Catholics” who condone the separation of church and state. Some people do not feel it is appropriate for any religious figure to spend their holy address commenting on the political state of the world.

Regardless of public opinion in favor of or against the Pope’s Easter address, it is a long held tradition that will not die in the near future, and in fact is beginning to once again increase its popularity with the Catholics of today. With the naming of a new Pope after Pope John Paul II’s passing, many have returned to the Easter service to hear the thoughts of the new Pope and herald him just as they did Pope John Paul II. Some people feel that Pope Benedict XVI has some very large shoes to fill and concern has been expressed about his more controversial statements. The traditional papal address, which is known as the message “to the city and to the world,” is a tradition that has offered people hope, celebration, honor, and grounding since the very first papal address and will continue to do so most likely for centuries to come.

Religious tradition, regardless of denomination, is bound in strong values and ritualized custom. For thousands of years religious tradition can carry a people to new heights of honor or new heights of destruction depending on how the leadership chooses to use that power entrusted to them. Easter at the Vatican is a tradition that creates for the devout a miraculous day of celebration, and a sense of community under strong leadership.

Throughout some of the most deeply devout traditions held throughout the world, Catholics look to the Vatican to honor their holy work and to validate their holy mission. Papal influence can be felt from the largest and most delicate churches to the smallest most humble churches. There is no denying the Pope’s rightful place among the hearts of the Catholic people, and their honor in being just one of one hundred thousand to hear his yearly address. Year after year, Easter at the Vatican represents tradition that the people would truly suffer without.

The Hottest Landscaping and Hardscaping Designs of 2017

Safety First: Keeping Tabs on Your Kids in a Digital World

Nature or Nurture? Your Father Had a Stroke But That Doesn’t...

Fitness is a Feeling

- October 7, 2020 0
We get knocked off center, the rug is pulled out from under us, we get slammed by a curve ball out of lef

How to Clean Puke from a Carpet