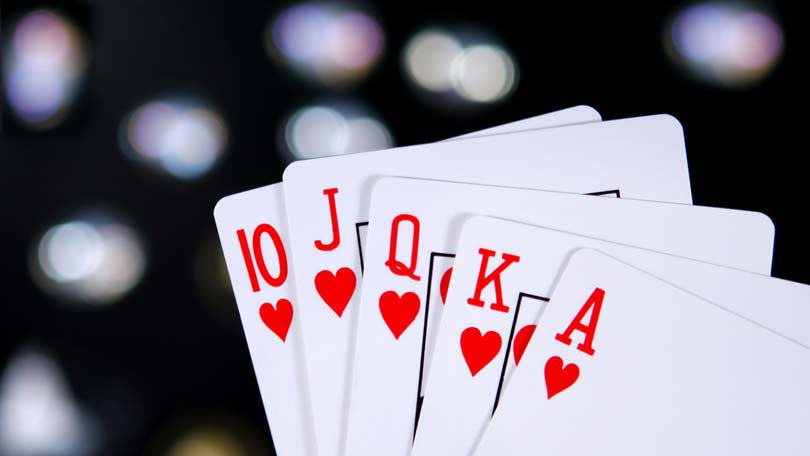 If you’ve previously visited Las Vegas, you undoubtedly know what the town is all about…namely, lots of glitz, gambling, and other adult-oriented activities. Las Vegas has long been known for its somewhat wild reputation. Women prance around the stage with skimpy costumes, alcohol flows freely, and family pursuits seem hard to find.

Yet, in the 1990s, with already a variety of things to do in Las Vegas, the city worked hard to become a family destination. Hotels built elaborate theme parks and stage shows offered kid-friendly fare. Television and print campaigns touted this Nevada city as the ideal place for a family vacation. For all intents and purposes, the campaign failed.

Just a few years ago, when the Las Vegas tourism bureau adopted the phrase “What happens in Las Vegas, stays in Las Vegas,” it was evident that the years spent pursuing families were over. The city recognized that it was still pretty much a destination where visitors came to gamble and otherwise carouse, and that many mature visitors were annoyed with the presence of children in restaurants and at shows and other venues around The Strip.

Businesses also found that families weren’t spending the kind of money they hoped they would spend. Instead, they took advantage of cheap accommodations, $2.00 buffet dinners, and hogged all the lounge chairs at the pool. This wasn’t what the tourism gurus had in mind when they began the campaign to attract families to Las Vegas.

That said, if a family really has their heart set on heading to Las Vegas for a holiday, there’s still plenty for families to do as a unit. It just takes a little creativity.

Picking the right hotel for your stay in Las Vegas can make or break your vacation. Some hotels will automatically be eliminated. For example, the Bellagio won’t allow anyone under 18 on the premises unless they are a guest and accompanied by an adult, and the Tropicana used to have a slogan that read “Rollers, Not Strollers” so you probably won’t want to stay there either.

There are, however, some themed hotels that are more suited to adults who are traveling with children.

Other hotels offer the occasional family-friendly rate, so it’s best to do some in-depth research before you make your final choice. It’s a good idea to stay on “The Strip,” because that’s where all the action happens. The old downtown hotels are more affordable but some are quite dated and many aren’t very kid-friendly.

Obviously, if you’ve come to Las Vegas with your kids, you’re not planning on spending your days and nights in the casinos. That means you’ll need to find something else to do. For some, spending the days at the posh pools that are found at many of the city’s hotels is fun enough. Others are hoping for more.

When you arrive in Las Vegas with your kids, remember that you’re there for a “family” vacation. Even though this is not the most family-friendly town in the world, you can make the most of your time together.

No Cell Phones at the Dinner Table

How to Banish Brown Patches on Your Lawn

How to Keep Your Company Culture Strong Through a Relocation?

4 Tips on How to Create Good Feng Shui for Your...

Eat Nutritious Food, Less of It, and Live Longer

- June 20, 2020 0
Easter lilies may look prissy, but they are not the high-maintenance beauty queens most people think they

Dangers of the Cinnamon Challenge

Spending Christmas at the Beach – Pros and Cons

Health Benefits of Omega 3 – You Will Live Longer