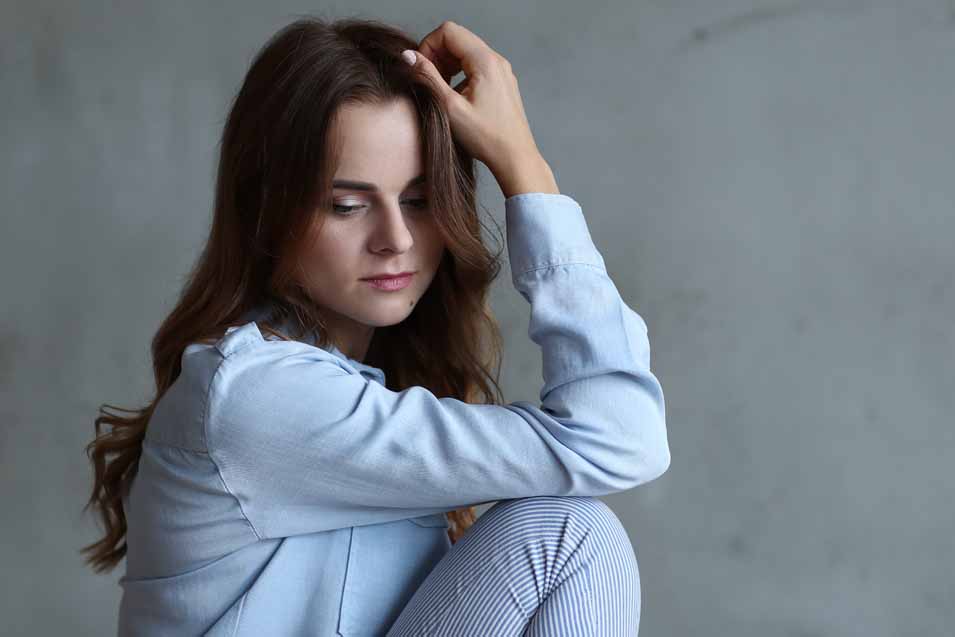 If, like most people, you often feel overstressed, there’s one preventive therapy you may not have considered: connecting with the deep dark recesses of your digestive tract. A growing body of research links the quality of your gut microbiome (the bacteria that reside in your esophagus, stomach and intestines) with your emotional health. And science tells us that nurturing these bacteria can help you with managing stress.

Here’s how it works: When the bacteria in your gut digest the food you consume, they produce substances that support your well-being. Some help to regulate mood; they are called neurotransmitters. A pathway in your body known as “the gut-brain axis,” facilitates communication between these bacteria and your brain — and vice-versa.

When your microbial ecosystem is working well, these signals help to keep you on an even keel. And when it isn’t — a condition known as dysbiosis – it makes you more vulnerable to emotional stress.

The neurotransmitter serotonin is one of these chemical messengers. Most anti-depressant drugs work their magic by targeting serotonin, which is known as “the happy hormone.” Your gut bacteria produce about 90 percent of your body’s supply of this mood-elevating substance.

Research suggests that ramping up the numbers of “good-guy” bacteria that produce substances like serotonin can help you to maintain equilibrium. A 2019 study published in the journal Nature Microbiology, found differences between happy people and  those suffering from depression. The depressives lacked at least two species of bacteria, one of which  produces dopamine, another hormone known for its mood-enhancing ability.

Another study divided forty healthy women into two groups according to the dominant species of bacteria in their guts. These researchers found differences in how the women’s brains were structured, as well as their reaction to emotional stimuli. One group had less active brains and when these women viewed negative images, they became more irritable and anxious.

We’re a long way from the brave new world of what scientists call “psychobiotics,” cocktails of beneficial bacteria designed to give you a lift. But we do know that a healthy gut is characterized by diversity in the types of bacteria that call it home, as well as a positive ratio of wellness-supporting species. So based on that science, here are few techniques for revitalizing your microbiome and shifting it toward a balance that will help to keep you happy.

Eat Nutritious Food. Eating more fiber-rich plant foods ramps up the numbers of beneficial bacteria. When “good-guy” bacteria digest certain components of plant foods, they produce chemical substances known as metabolites. Among these are short-chain fatty acids, which help your body to deal with stress.

One 2014 study showed that when healthy subjects consumed certain types of soluble fiber, the effect on their microbiota suppressed the production of cortisol, a stress hormone linked with anxiety and depression. Moreover, when exposed to unpleasant images, these subjects were more likely to take them in their stride.

Avoid junk food.  Here’s the other side of the dietary coin: heavy consumption of processed foods dramatically reduces bacterial diversity. One British study showed that after just ten days on a fast-food diet, nearly half of the bacterial species in the subject’s gut had been completely wiped out. When bacterial balance is thrown off, mood disorders may result.

You’re not unusual if you crave sweet or high-fat foods when feeling stressed. Studies show that distressed people prefer “hyperpalatable” foods because they stimulate pleasure centers in the brain. Unfortunately, they can also reshape the bacterial composition  of your gut, undermining your ability to handle stress. They may also make you more susceptible to junk food’s appeal by revving up the production of biochemical messengers that fuel food cravings.

Include fermented foods in your diet. Fermented foods like yogurt, sauerkraut and kombucha contain helpful bacteria known as probiotics. Including these microorganisms in  your diet can boost your microbiome. Although the research is still in the early stages, scientists believe the new chemicals created by fermentation may benefit your brain. For instance, a 2015 study published in Psychiatry Research linked eating fermented foods with reduced social anxiety.

Get off your butt. Fitness buffs know that exercise encourages the body to produce feel-good neurotransmitters, like serotonin, dopamine and endorphins. Now, scientists can link these benefits to improvements in the microbiome. One study showed that after 6 weeks of intensive training, already-lean participants had more brain-boosting short-chain fatty acids. (Obese participants, who have less favorable microbiomes to start with, did not fare as well.) This study also demonstrated the importance of sticking with a program. After 6 weeks of sedentary behavior, the benefits of exercising were largely reversed.

And, of course, we’ve long known that socializing, even virtually, is a great stressbuster. Ditto getting out of the house for a daily walk.

But here’s another win-win. By strolling outdoors you’ve expanded your community of bacterial players, which benefits your microbiome.  Researchers from England’s Oxford University found that people with large social networks had more diverse microbiomes than those who were less social. Your gut bacteria may also enjoy meeting friends.  If so, they will say thanks by producing mood-altering neurotransmitters that make you happy, too.

Disneyland vs. Disney World – Which is Better?

10 Easy and Delicious Vegetables to Grow Without Help from a...

Is There Too Much Violence on Children’s TV?

How to Remove Rust Stains from Laminated Wood Flooring

admin - November 1, 2020 0
Applying eyeshadow is relatively easy. However, learning to apply eye makeup the way is no simple task. How do you choose the right shade...

Should Teachers Be Able to Cancel or Change Halloween at School?