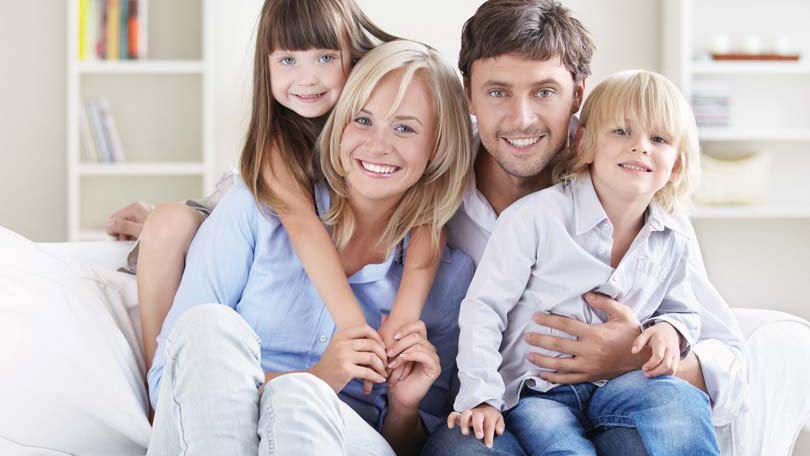 Fathers Day is right around the corner. And apparently, according to some research out of Huffington Post, Mothers are worth 8 billion more dollars than fathers are? At least when it comes to how much money is spent on the each parent’s prospective yearly Hallmark holiday. When it comes to money spent on mother’s day versus father’s day, Mothers day takes the metaphorical cake – leaving fathers with just a handful of leftover crumbs.

In fact, the celebration of Fathers Day did not come into existence until some 58 years AFTER Mothers day did. The first Fathers Day was celebrated in 1906 in Spokane Washington, as a day of observance to celebrate the lives of over 360 fathers who died in a coal mining accident. But it was not until 1972, that Fathers Day hit the official books as a holiday, mostly because people did not feel that fathers had the same sentimental value to their families as mothers did. Years ago, it was dads who were the supporters of the family while moms typically stayed home to work. Truth be told, in spite of the feminist movement – women as caretakers have been given a goddess status since the very beginning. While many women complain about being under appreciated and taken for granted in the home – today there are many dads who work 65 hour work weeks, and try to live up to the expectations of their wives, helping with housework and child rearing.

Yet according to statistics, Fathers Day celebrations and gift buying still seems to lag far behind that of Mothers Day spending. According to the Greeting Card Industry, there are 40 million less cards sold for Fathers Day than there are on Mothers Day. Perhaps the reason is that dads are far more forgiving when it comes to being lavished with gifts and cards on occasions like Fathers Day. Maybe fathers put less pressure on their family than mothers do when it comes to the demands of being appreciated. In today’s world of involved fathering, it is still somewhat surprising that the emphasis on Fathers Day is not as strong as it is for Mothers Day.

In most research ranging from the Labor Department to the National Retail Department, mothers are credited for over 40+ hours of child care each and every week, while dads are often credited for none because the majority spends their time outside of the house working. Additionally pregnancy and childbirth are two amazing feats of the maternal bond with children, and obviously deserve some recognition. As the phrase often says, “A mother can bring you into this world and she can take you out.” Realistically however, the father plays a large role in bringing a child into this world as well. Nature dictates that women carry the babies in all animal species, and men should be neither shamed nor denied celebration because they are not the ones that are pregnant. Right?

The reality is that parents today should all be honored equally. Sure, there are deadbeat dads that get a bad rap. But there are also an increasing amount of dead beat moms. And there is an increasing amount of men who are gaining full custody of children during a divorce and who share custodial rights with women. Just a decade ago, men getting custody – joint or otherwise, was very rarely dispersed among North American court systems. Obviously, today’s dad is more involved with their child than ever before. And there are over 46 million stay at home fathers in homes where the mom goes out and earns a paycheck, something that years ago was considered unthinkable.

Perhaps as dads begin to earn their reputation as being quality parents – the celebrations for Fathers Day will catch up to those for Mothers Day. Or maybe not. Maybe dads today aren’t as high maintenance as mothers, and perhaps men don’t see the emotional significance of a Hallmark card and a dozen roses or an insignificant tie. Maybe dads today, who are spending quality time with their children and who are finally afforded the opportunity to be seen as quality parents who have something of value to offer their kids are happy with just that. As we let go of gender roles and openly invite dads to be active parts of childrearing – not only do they give their family daily gifts, but they also become deserving of having a special day where they too, just like moms, can be spoiled and valued by the family. Or, we could revert back to the movement initiated in the 1920’s that hoped to scratch both Mothers Day and Fathers Day in favor of a celebratory holiday called Parents Day!

24 Smart Storage Ideas to Make the Most of a Small...

How to Clean Pen from a Leather Couch

Valentines Day Gift Ideas – Show Them How Much Your Love...

There is a Reason They Sell Mirrors – Don’t look like...

10 Tips For Enjoying A Retreat