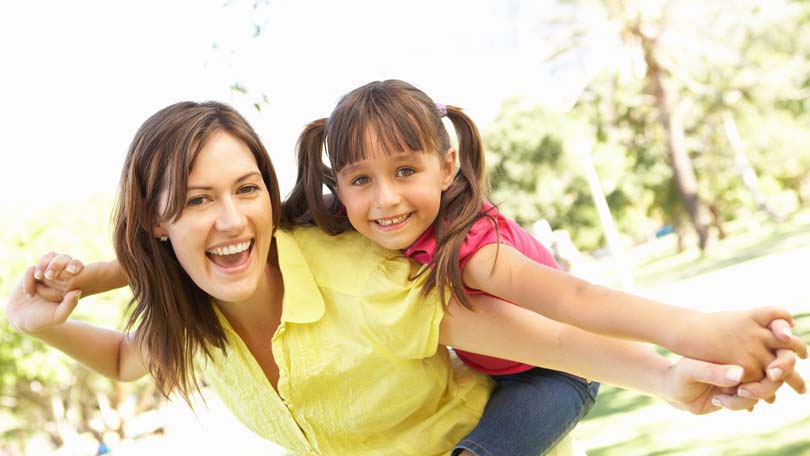 Nothing matches the magic of a Disney experience and Disney’s oldest theme park is no exception. At 52-years-old, Disneyland is better than ever and the crowds present on an average day prove that point.

Though the Anaheim, California’s Disneyland complex is much smaller than mega-resort Walt Disney World in Orlando, it can be equally as enjoyable…or even more so for those who enjoy things done on a smaller scale. Families sometimes feel overwhelmed in sprawling Disney World, but the Disneyland complex seems more manageable for some.

That said, there’s still much to see and do in sunny Southern California’s Disney theme park and it will take at least 3 to 4 days to see it all and do it right. So, even though it’s compact, be sure to allow enough time to explore both sections – Disneyland and Disney’s California Adventure.

The original Disney theme park, first opened in 1955, is still referred to as Disneyland. If you’ve been to Walt Disney World, this is akin to the park that’s commonly referred to as The Magic Kingdom.

Disneyland is still the centerpiece of the Anaheim complex and is the place where you’ll find the most familiar rides, like It’s a Small World, The Matterhorn, and The Haunted Mansion.

Disneyland is divided into eight themed areas, all waiting to be explored:

Thankfully, no one is more kid-friendly than the folks at Disney, but Disneyland can still be a bit overwhelming for children, given the size of the park and the crowds of people present on most days.

A few simple guidelines, however, will help you survive the oldest Disney themepark, even with kids in tow.

This smaller Disney theme park, christened in 2001, met with mixed reactions when it first opened, but the folks at Disney were listening and California Adventure is now a hit with the masses. At 55-acres, families with children tend to really enjoy this park as it’s quite manageable, with wide walkways, a variety of kid-friendly food, and much shorter lines. But don’t expect whimsy and fantasy here. You won’t find it. This park is a nod to the great state of California, its history, and all it has to offer…with a few Disney twists.

Cruising Through California Adventure with Kids

As was previously mentioned, the wide open spaces in this park make it much more kid-friendly and despite the lack of fairytale characters, there’s plenty to keep children entertained. All the tips for the Disneyland park apply here, too, but below are a few additional pointers for making the most of your day at California Adventure:

As in Disneyland, head to the most popular rides first. That would be Soarin’ Over California, California Screamin’, and Tower of Terror. If the lines are already too long, grab a Fast Pass.

Tired of standing in lines? Give the kids some time to run around by heading to Grizzly Peak Recreation Area in Golden State. Here, the kids can explore 8-acre Brother Bear Adventure Trail where they can climb walls, crawl through logs and caves, and take a ride on a zip line. The Brother Bear interactive show is wonderful, too!

Need to cool off? Head for the Golden State Theater for the presentation of the film Golden Dreams. Older kids and adults will enjoy the movie but little ones tend to nod off (a good thing!). However, if you prefer to cool off the wet way, get in line for the Grizzly River Run (Fast Pass available, also) for a wet and wild ride through an abandoned mine.

Take a break. If your little ones are tiring of rides geared towards older kids, take them to A Bug’s Land, where they’ll adore the rides and you can sit on the benches and watch them smile.

Eat a healthy meal. The nice thing about California Adventure is the selection of food available, which includes items other than the usual amusement park fare. Head to the Mission Tortilla Factory for wrap sandwiches or the Boudin Sourdough Bread Company for healthy offerings including chowder served in a bread bowl.

The 39 Most Talked About Oscars Dresses of All Time

33 KITCHEN HACKS THAT WILL MAKE YOU LOVE COOKING

Pulling a Child’s Loose Tooth – How and When to Remove...

The Four Seasons: Your Guide to Transformation for Radiant Living

Re-discover the Beauty of Play

- December 7, 2020 0
I can hear the words now, “Enjoy it while you can.” The unsolicited advice adults share so freely with ki

The History of Candy Canes

How to Clean Puke from a Carpet