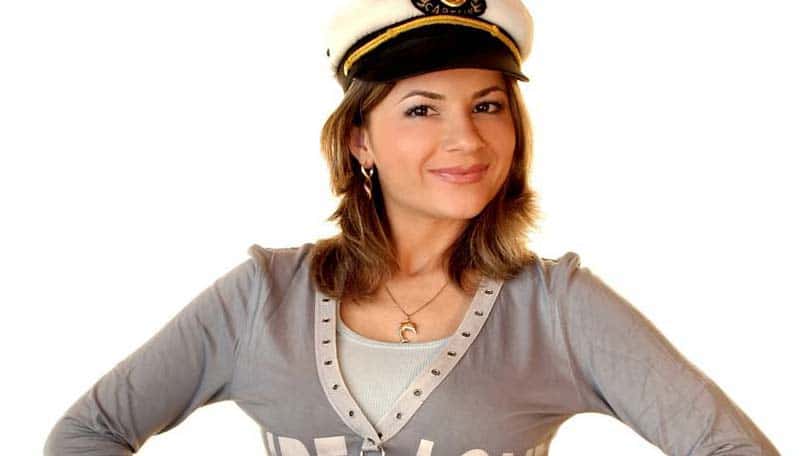 Do you have traumatic memories of your parents forcing you to swallow that horrific spoonful of cod liver oil? The fishy smell and oily texture has followed many of us into our adulthood and even worse was when manufacturers attempted to make it more palatable by adding a cherry flavoring. Whoever thought cherry flavored fish would make children enjoy the smelly torture was sadly mistaken and memories of those days can still cause an adverse reaction that makes Buckley’s cough medicine look like the next best thing to champagne.

However, the torture aside, mom and dad were on the right track. Cod liver oil was and still is a ‘cure all’ for everything from poor concentration to arthritis, including aiding in proper growth rates in us poor tortured children. It is a rich source of vitamin A and D and, most important, Omega-3 fatty acids.

Vital for the proper function of all tissues in the human body, Omega-3 was first studied in the Inuit people. With a diet high in fat with almost no grains or vegetables, the rare incidences of cardiovascular disease, high cholesterol, cancer, colorectal cancer, diabetes or any other conditions associated with a high fat diet led researchers to wonder what it was that was keeping the Inuit so healthy. A high-fat diet is normally a death knell for the average North American and to have a society that not only survived but thrived on the large quantities of fat seemed impossible.

What they found was remarkable and turned the common thinking of dietary fats on its ear. Not only does it promote better nerve and brain function but Omega 3 fatty acids also help decrease risk factors associated with many degenerative or even life-threatening conditions including those rarely found in the Inuit population.

Omega 3 or n-3 is a group of unsaturated fatty acid classed as essential as the human body cannot produce them yet they are necessary for normal brain function. It is therefore compulsory to ingest the EFAs (essential fatty acids) through diet and supplementation.

Omega-3 is a combination of several fatty acid chains:

As EPA and DHA are not readily found in vegetable sources, it is often necessary for vegetarians and vegans to augment their diet through supplementation. Omega-3 is considered a polyunsaturated fat acid (PUFA) and therefore works to lower cholesterol levels unlike most other types of fat.
Omega-3 and Omega-6

The Omega-6 is a fatty acid group that, although it is still an essential fatty acid like Omega-3, the requirement is less so intake must be limited. The two EFAs are synergists – they work best together to promote good health in all body tissues. However, the ratio of two to four times the amount of Omega-6 to Omega-3 is vital to maintain otherwise negative side effects develop. The average North American diet icontains up to twenty-five times the level of Omega-6 to Omega-3 and this imbalance causes a wide range of health problems including the marked increase in inflammatory disease throughout the continent.

Sources of Omega-3 and Omega-6

The best source for natural Omega-3 fatty acid is in cold water, fatty fish such as salmon, mackerel, anchovies, herring and sardines. Tuna supplies a moderate amount of EFAs however the high mercury levels mean it should be consumed only several times a week at most (once a week for pregnant or lactating women).

Other natural sources for Omega-3 include flaxseeds (linseed) and flaxseed oil, chia, eggs and kiwifruit. Flaxseeds in particular are an excellent source of Omega-3 as they contain nearly six times the amount found in fish and approximately three times the level of Omega-3 versus Omega-6. Lastly, krill and super green algae are also excellent sources of Omega-3.

The recommended daily allowance (RDA) for Omega-3 is 1.6 grams/day for men and 1.1 grams/day for women although the FDA recommends up to but no more than 3 grams per day with no more then 2 grams of that being derived from supplement form.

Fish oil based Omega-3 supplements are available at any pharmacy or health food store as well as cod liver oil which is now produced in a capsule form making them much more palatable then the spoonful of torture our society normally associates with the healthful elixir. Pregnant and lactating women should double check the quality of supplements as high mercury levels have been found in poorly produced fish oil and cod liver oil capsules.

Find the fish oil or cod liver oil capsules repeat on you? Try flaxseed oil capsules (keep refrigerated) or the many types of health bars on the market that contain high levels of flax seeds and other Omega-3 rich foods.

Omega-6 fatty acid is readily available in beef as well as dark green leafy vegetables, nuts, seeds, grains and vegetable oils. As these items are readily available, supplementation of Omega-6 is rarely required. If anything, ingesting large quantities of beef should be limited while increasing the amount of fatty fish in the diet so that levels of Omega-3 and Omega-6 balance out.

Symptoms of Omega-3 deficiency include fatigue, depression, dry skin, heart problems, mood swings and poor circulation and memory. Excessive thirst and urination have been linked with Omega-3 deficiency as well as ‘problematic behavior’ in children.

It’s All about Balance = More Fish and Flaxseeds, Less Beef

Thankfully, deficiencies are not as common as imbalances between the ratio of Omega-3 and Omega-6. Often correctable by increasing Omega-3 intake and lowering Omega-6 making any symptoms dissipate quickly on their own. Like everything in life, it is about achieving the correct balance but it is attainable and with all the amazing salmon recipes around, never has balance been so delicious!

24 Best Rotisserie Chicken Recipes That Give a New Life to...

9 Ways to Kill Germs Around the House

- September 8, 2020 0
If youre looking for a great workout, Dubai has some of the best health and fitness clubs in the world. W