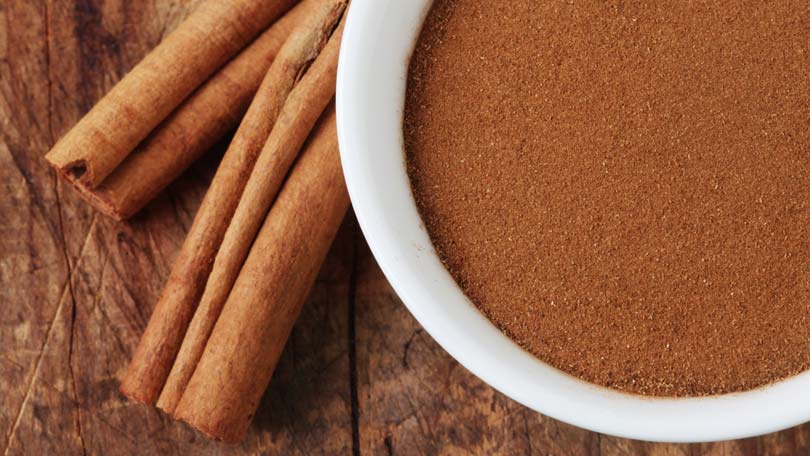 With every generation, there is always some new way or some new form of living life on the edge that ends up front page news. Years ago, sniffing glue or holding your breath until you nearly passed out were crazy teen fads that injured or even killed many kids. Today, it is the cinnamon challenge.

According to the American Academy of Pediatrics, around 30 teens in the United States alone have needed immediate medical attention due to partaking in what is called the cinnamon challenge. The dangers of this cinnamon challenge are often overlooked by youngsters (and adults) because most don’t see cinnamon as something as harmful as drugs or alcohol. However, pediatricians disagree.

Cinnamon is a caustic substance, which means that it is able to burn, or corrodes organic tissue due to a chemical reaction. And since the cinnamon challenge involves teens swallowing a spoonful of cinnamon without having anything to drink – it can lead to immediate and potentially deadly breathing problems. The challenge, which has been made popular thanks to online venues such as Facebook and YouTube is often performed as prank or joke on the unknowing person swallowing the cinnamon. But while the others watching sit back and laugh, the cinnamon is rapidly corroding and irritating the sensitive tissues of the throat, lungs, diaphragm and stomach.

For kids that have allergies, or asthma, or any other associated health problems – the cinnamon challenge can lead to lung collapse. And poison control centers across the United States are seeing a heavy and steady increase in the amount of people that are contacting them in the aftermath of a youth partaking in the cinnamon challenge and suffering from detrimental affects. Statistics also indicate, that the vast majority of teens involved in a cinnamon challenge joke or prank don’t call for immediate assistance because they fear that they are going to get in trouble with parents or authorities. This leads many experts to believe that the cinnamon challenge is likely much more popular than main street media lets us to believe.

Long term, the cinnamon challenge can have lasting effects on the lungs. Since cinnamon is a cellulose fiber it does not break down easily in the body, and can lead to scarring in the lungs that can cause problems for years to come. Most often, what teens find so comical about the challenge is that the participant will unknowingly gag and spit out a cloud of dragon like red breath that causes the others to laugh. Sadly, this gag – or joke, or challenge to test endurance, strength, and manlihood is no laughing matter.

Furthermore, there have been reports of otherwise healthy teens taking part in the cinnamon challenge at parties only to result in a being treated indefinitely for asthma like symptoms and being forced to utilize inhalers on a regular basis to maintain lung function.

Things like this have been around for decades. Teens and young adults, and children for that matter will always be likened to playing pranks on their classmates. Some do it to be facetious or mean, while others do it without any ill intent. Unfortunately, their lack of judgment and lack of knowledge about how such things can be harmful – even fatal, can end up leaving an ugly mark on their hearts for the rest of their lives. In a survey performed by Dr. Oz, only around 25% of parents polled had even heard of the cinnamon challenge. Experts challenge parents to remain vigilant and to remain open with their kids talking about forms of bullying and peer pressure such as this – and encouraging their kids to just say no. Most often teens participate because they are fearful of being laughed at or called ‘a sissy’ by their fellow classmates and have no real clue about the danger. And since cinnamon is not an illegal substance, or even a substance with a reputation for altering ones state of reality, parents and unsuspecting children alike, are not aware of the potential harm that can be caused.

This is where parents come in! There is no one way to completely safeguard our children from participating in stupid endeavors. Kids will be kids. Teens will be teens. And at some point or another, every child will find themselves in an unsupervised situation that may lead to something such as the cinnamon challenge. Parents need to remind kids that it is very important that they follow their intuition and listen to their gut feeling when they want to say NO to something. Additionally, parents should listen out for their kids talking, texting, or even posting online about trends or fads such as the cinnamon challenge that may be going around their school. As a parent, if you hear of a child involved, it might be a good idea to talk to a school counselor or other parents so that the kids are informed of just how dangerous this ‘hazing like fad’ can be.

Selecting a Bathroom Sink – The Cornerstone of the Bathroom

Ceramic Tile – Will Give Years of Service with Low Maintenance

What To Do When Your Cell Phone is Lost or Stolen

- April 20, 2019 0
“Given our national television habit, it is no surprise that we are raising the most sedentary and most o

The 5 Traits You Need To Have To Become An Expat...