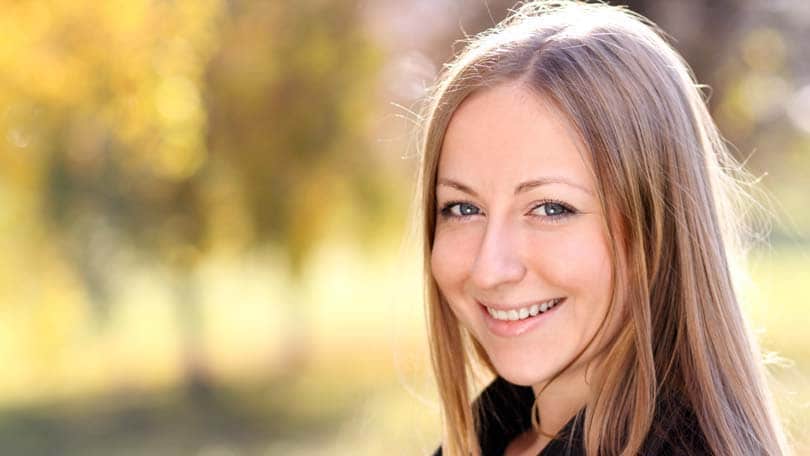 Children love a birthday. Not only do they get to be one year closer to the ever desired adulthood, but they are their own queen or king for just one day. The countdown starts months ahead, little reminders start popping up all over the place, and the final week before the big day, the ultimate in birthday countdowns begins.

What exactly makes it so exciting? Is it the thrill of turning a year older? Is it the hope of that very special present? Is it that one special favorite person who has promised to come to the birthday party?

Birthday parties actually began with a superstition. The idea was that all the bad spirits focused heavily on the child with a birthday, and the more people who could be around them that day the more protection they would have. An entire village could show up for one single birthday. People would stay throughout the day, offering the birthday boy or girl the very best of wishes and blessings. An actual gift brought more blessings than just words, and of course, the hosting family would feed their visitors “cake,” which was really nothing more than biscuits and bread way back then.

This of course was the beginning of the birthday party, a wonderful tradition we now bestow upon each other to celebrate the fact that they were even born. Sometimes we like to make a big deal out of age milestones, segregating the importance of one age from the rest. There are of course, some pretty intense eighteenth birthday parties for obvious reasons.

The tradition started for royalty, acknowledging that they alone were worthy of protection, gifts, and well wishing. The rest of the kingdom was left unprotected to the elusive bad spirits. There’s not documentation on who the first villager was that was honored with protection for their birthday, or why the tradition trickled down to the villagers, but it is assumed that this is how we ended up with the “crowning” of the birthday child for the day. Perhaps a reasonable king realized that leaving his flock unprotected may very well result in not having a kingdom left to rule. Perhaps there was a plague or a war at the time. Who knows? All we know for sure is that the royals received the honor of protection for hundreds of years prior to allowing the villagers to partake in birthday protection.

Germany was the first to acknowledge children’s birthday parties. They appropriately referred to them as kinder fests, and the celebrations were known to go on nearly all day. This was of course during the time that families were much larger for the sake of survival, so birthdays were actually a fairly common event. With most families having between five and eight children and villages being comprised of approximately one hundred to two hundred families, there was quite a bit of celebrating going on.

Birthday tradition continued to evolve from there, and most of them reflect similar or even identical to typical American birthdays with cake, candles, birthday songs, presents, and parties. Some countries add a special Mass in the child’s honor.

There are a few countries that have some notable traditions for their birthday children. The Vietnamese, for instance celebrate birthdays all at once on New Year’s Day. Regardless of when a child is born, the first day of the New Year, they are now considered to be one year old.

Russian children receive pies rather than cakes and South African kids are given a key, fashioned out of just about anything, to symbolize that they are prepared to open the door to their future on their twenty first birthday. The children of Nepal receive a special mark on their forehead for their birthday. The children of Panama have very similar birthday parties as children of the United States, with the exception of size. Panamanians throw birthday parties that exceed 100 guests on a regular basis.

There are numerous countries that observe the “birthday bumping” custom. “Birthday bumping” involves lifting the child up upside down and gently “bumping” them against the floor. Naturally, they get one “bump” for every year they are old and then one extra one for good luck.

In Canada, children are snuck up on, grabbed, and have their nose greased with butter in an attempt to make them too slippery for the bad spirits to catch up with them and consume their day,

Birthday traditions vary worldwide and often families develop their own traditions as well. A new tradition that has been popping up is sending online greeting cards. Personalizing traditions, even if it’s as simple as allowing the birthday child to choose their favorite meal for dinner, emphasizes just how special and unique we all are and how very important it is to recognize that we came into the world and are here. Birthdays are special, and should reflect the excitement of life brewing all around us. This is apparently a feeling maintained worldwide as birthday celebrations are held all over the world.

The Best Summer Flowers for a Standout Garden

No Cell Phones at the Dinner Table

Decorating Your Home With Tapestries

Fierce Fitness: 5 Ways to Use Yoga to Find Your...

Christina Sieren - December 24, 2020 0
Life can be hectic, a whirlwind of responsibilities that screams overwhelm. The anecdote, stillness, a se

What To Do When Your Cell Phone is Lost or Stolen