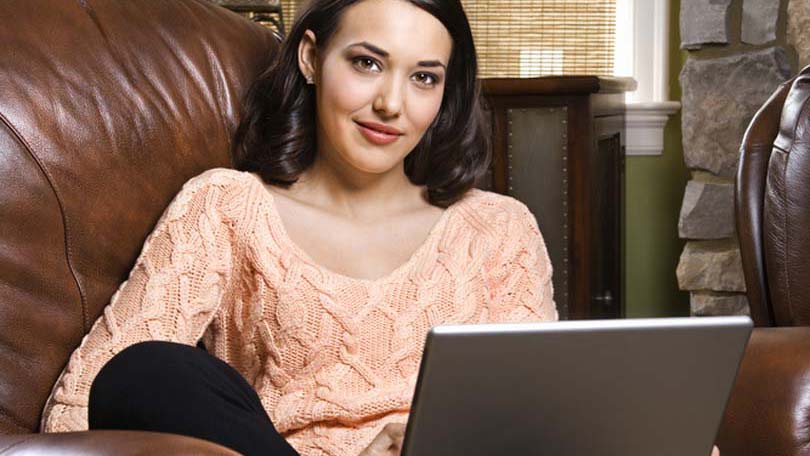 The internet. In today’s world, the internet is much more than looking up information and being connected with intelligence. It has become, via social media outlets such as Twitter and Facebook, the new means of social graces and a foundation for many relationships in this world. According to statistics, more than 35% of all the people in the world are connected to a Facebook account, which often serves as the primary source of social interaction for individuals. Family and friends stay connected with one another through frequent status updates and picture/video uploads making ordinary things such as phone calls and conversations an unnecessary evil. In fact, today’s humanity knows more about their neighbors, friends and even perfect strangers – than ever before in the world’s history. Primarily because of Facebook.

The problem is that with our virtual realities, people are becoming numb to the old ideas of privacy and not airing their dirty laundry in public. Ask yourself, “Are your posts on Facebook TMI?”

Researchers believe that the phenomenon of people revealing too much personal information about themselves on Facebook or Twitter is because the computer lacks a face – and lacks one of the primary keys of communication, the ‘human’ factor’ that inhibits people to share too much or be too honest in a face to face situation with friends, neighbors and strangers. On Facebook, we don’t have the ability to gauge someone else’s reaction by seeing their face, or feel ashamed of saying something that might be inappropriate aloud. In fact it’s so easy to just type and hit send without feeling the ramifications of our posts that most people go on what can only be considered ‘posting rallies.’

On average according to Facebook, the average Facebook user posts at least 3 times per day. It’s as if people now feel compelled to keep a running dialogue of their life on one the world’s most popular online diaries. Truth is, some of the things that you and I, and anyone for that matter post, are worthless tidbits of information that have no real use in the grand scope of life. And all we are doing by continuing to post is satisfying the insatiable need of others to be nosy about our lives. Why? Because through our posts we give people permission to open our medicine cabinets so to speak, without the threat of ever being caught.

For instance, aren’t the constant posts we find on Facebook such as “My farts smell worse than my dogs” or “I had tilapia for lunch today,” “Isn’t Shreddy (a dog) looking funny today,” or “My son/daughter won his football game today,” stupid things to share with others. Do people really care about these things? Does the world really need to know how many days are left until your vacation; your final exams, your anniversary or your period is expected? Do other people really care about what you ate for dinner, or who you went to the movies with? Is posting about political preferences or rants about society really relevant on Facebook? And more important, are the things we are posting really things that we want to share with the rest of the world?

In an interesting study about why people ‘break up” on Facebook or ‘unfriend’ someone on their page, researchers found that it is primarily because they grow tired of their ‘friends’ constant commitment to litter up their news feed with completely irrelevant or inappropriate information. Yes, they get sick of hearing about how awesome the kids are, or how romantic the hubby is, how amazing their life is. They get irritated with negative, whiny posts and become suspicious of people who feel compelled to display their entire life for the world to see on one of the worlds most inauspicious forms of social media.

One of the most popular conversation starters of today is, “Did you see what so and so posted on Facebook?” Suddenly, we start thinking about others and judging people based on their Facebook posts. Which considering some of the ridiculous things that people choose to ‘share’ with the world, doesn’t necessarily make us an expert. (At least we should hope not!)

But you do have wonder what makes us share the things we do. Why do we suddenly feel that the world that is Facebook actually gives a damn about every single move we make in life? When did it become social media worthy to report in several times an hour about the state of our lives? And why do so many people ‘like’ these posts when in reality they are grimacing, shaking their heads and wondering WTH is wrong with the people that we call Facebook friends. Are we really that consumed with our own lives and our own minute by minute activities that we think the rest of the world NEEDS to know every thing about us? Is it boredom, or has the internet just caused a massive depletion of our desires for privacy in life? Are we that disconnected with real human interactions that our socialization has become diminished to the appropriateness of sharing things like how many times we used the toilet due to our latest stomach virus?

The vast majority of us are guilty of sharing too much information on Facebook at some point or another. Yet, the reality is that we need to reign in our predisposition to expose ourselves too much online. Not only is it unsafe, and unnecessary – but it also does little more than to make us look ridiculous in the process.

Should Parents Spy on their Kids Phone and Internet Usage

Bedroom Mirrors: What are Your Best Options?

4 Things To Consider When Buying A Bed Frame

Composting – How to Create Organic Soil

- May 11, 2019 0
There is a secret to growing a magnificent garden. In fact, using the concept can make a novice gardener