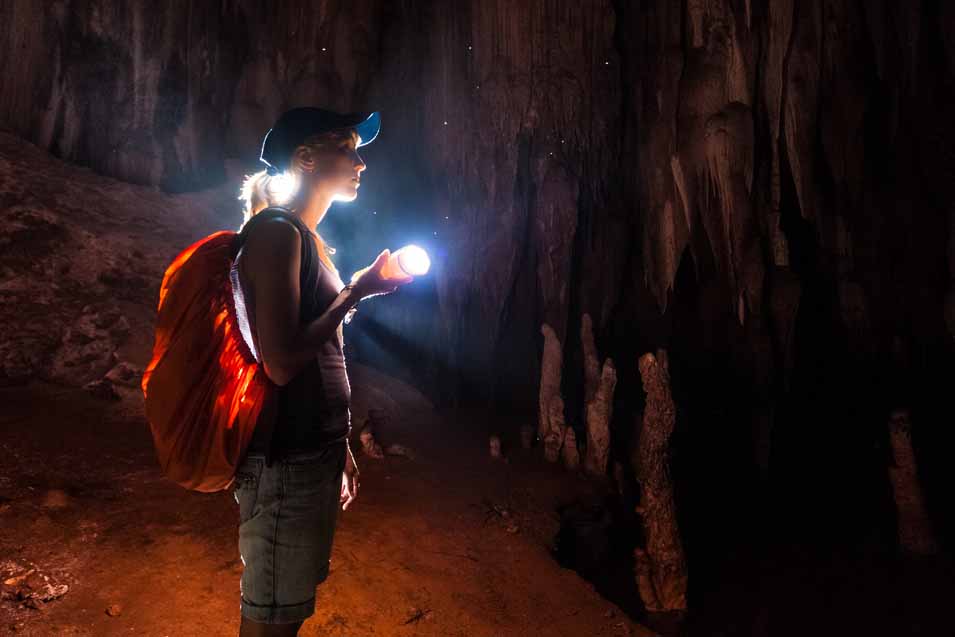 The term spelunking was coined in the 1950s, but the sport of cave exploring has been around for far, far longer.

There are many places to satisfy your spelunking urge in the US.

You may be in the area looking for good Tex-Mex, houses for rent in San Antonio, or an adventure – and that’s where these incredible caves come in.

During your trek through Natural Bridge Caverns, you’ll climb, hike, and explore the largest commercial caverns in the state much like the original explorers of the 1960s did. Be led by staff, or walk through the standard Discovery Tour before going off-trail with no lighting or handrails.

The name of the caverns comes from the 60-foot natural limestone slab bridge that spans the amphitheater setting of the cavern’s entrance.

The deepest part the public can tour reaches 180 feet below the surface, although undeveloped areas of the cavern hit depths of 230 feet.

It features a 9-foot soda straw formation, the longest known in the Ozarks, in the Silent Splendor portion of the caves.

There are also two bottomless lakes here, where a depth has yet to be discovered. The South Lake has had trout in it for nearly 50 years, though many have gone blind and lost their color.

There are more than 119 caves throughout this 46,000-acre region, a cool set of limestone caverns that get you away from the Southern heat.

The 357,480-square-foot Big Room is the largest single cave chamber in the US. There is also the Hall of the White Giant and the Spider Cave, which are ideal for those fine with crawling through tight spaces.

Time your trip right and you may see the Bat Flight Program, when hundreds of thousands of Brazilian free-tailed bats leave the cave at nightfall in search of food.

This is the longest cave system in the world with 400 miles of explored areas. You can tour these caves on your own or with a guide, and there are varying levels of difficulty for spelunkers of all skill sets.

There is an underground river, rock formations that resemble Gothic architecture, and tours that can be taken by handheld lamplight.

These two cave systems offer tours of their stunning underground water features. Howe Caverns features a boat ride on the glassy surface of an underground lake, while Secret Caverns has a roaring 100-foot underground waterfall to experience.

These caves were formed 2,000 years ago when Mount St. Helens erupted, and are the longest continuous lava tube in the continental United States.

The Upper Cave is great for experienced spelunkers with its rugged terrain and tight squeezes, while the Lower Cave is a broad tube with a flat floor that descends gently.

Christmas is a Holiday not a Season

The Best Cross Trainers For Women

How to Make your Home Suitable for the Elderly

Discover the Convenience of Faxing through Email

7 Tips for Rejuvenating a Dated Room