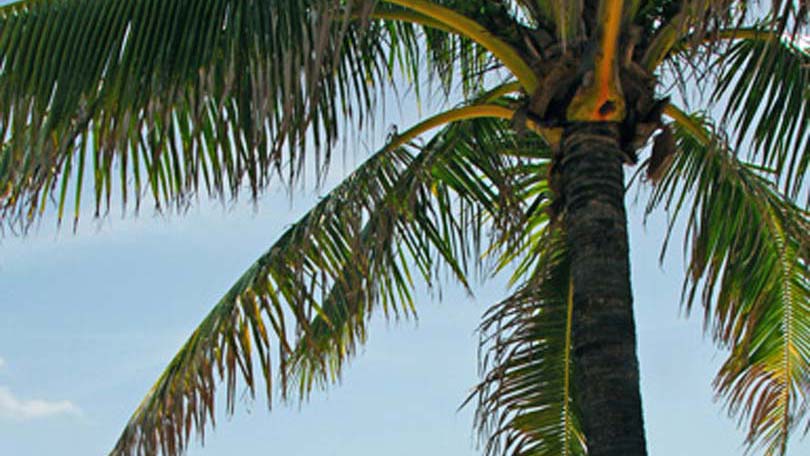 South Africa is a large country covering more than 1.2-million square kilometers, not quite half a million square miles. This makes it a little less than double the size of Texas, and means that when you consider the things to see and do in South Africa, you will definitely need to take distances into account.

South Africa has Many Different Regions

Stretching to the southern tip of Africa, this “rainbow nation” has many different regions with totally different climatic conditions, and consequently different activities.

The West Coast that starts at Cape Point (the Cape of Good Hope) and runs north past Cape Town to Alexander Bay at the mouth of the great Orange River (which is also forms part of the border of Namibia) faces the Atlantic Ocean. Most of the rest of the country, including some of the Southern Cape, and the coastal regions of the Eastern Cape and kwaZulu-Natal (KZN), face the warmer Indian Ocean.

In similar contrast, parts of South Africa are desolate semi-desert, while other areas are warm and tropical. Cape Town, which was the first part of the country to be settled by European explorers (in the 17th century) has a comfortable Mediterranean climate.

You will also find that different areas also have different things to offer the visitor. For instance:

And these ten are just a handful of the gems that await you.

However, unless you have a lot of time at your disposal, because of the long distances, you are going to have to plan your holiday carefully to ensure you get to see what really appeals to you.

Planning a Holiday in South Africa

If you are visiting friends or relatives, their place of residence will probably be where you base yourself. If not, you’re going to have to make some choices.

A primary decision will be whether to stay in one place for all or most of the time, getting to know the area and explore what it has to offer; or to travel widely and get a taste of the incredible diversity the country has to offer. Another option is to base yourself in one place, and then travel for a day or more at a time, heading along a pre-chosen route. This is what a tour operator would usually do, but otherwise you could simply stop off at a whim when you stumble across an interesting spot – be it a beach, a village, a national monument or perhaps a quaint country hotel.

A good way to start planning your holiday is to make a wish list of generic activities you are keen to do, along with specific sights you want to see. For example, you may want to spend time on the beach, have access to top class restaurants. In addition, you will probably be keen to take the cable car to the top of Table Mountain, which was named a New7Wonder of Nature on November 11, 2011 (11-11-11), along with the Amazon, Vietnam’s Halong Bay, Argentina’s Iguazu Falls, Jeju Island off the Korean Coast, Komodo in Indonesia, and the Puerta Princesa underground rivers in the Philippines. You can do all that from Cape Town, unless of course you want the sea to be warm! Be warned the Atlantic Ocean is cold, although on a really hot day this can be a godsend.

But somewhere along the line you’re going to have to work out your priorities.

Here are a couple more specific ideas you may not have thought of.

Combine Wine Tasting with Other Adventures

While all South Africa’s wine routes are in the Western Cape, they are not all round and about Cape Town itself. Some are, including Groot Constantia, where Simon van der Stel established some of the very first SA vineyards in the 17th century. Even the country’s very first wine route is located close to Cape Town, around Stellenbosch and there are more than 148 venues to choose from.

There are several located a little further afield, like Paarl and Franschhoek (where there are so many world class, amazing restaurants and smaller eateries, along with quaint little shops, you won’t want to leave). Or you could make your way via the Swartland to the West Coast to see the famous spring flowers. Three of SA’s largest wine cellars can be found up the West Coast, along with another 12, and there a whole lot more in the Swartland.

If you aren’t into flowers, but have always yearned to see whales frolicking in the sea, head for Hermanus and nearby Walker Bay where there are some more amazing wine producers. The beaches around here are also stunning; there are some wonderful restaurants; and there are also some quaint villages and settlements worth visiting in the area. Wonderful stuff for photographs too.

Or you could simply focus your holiday on what has been dubbed the longest wine route in the world – that is if you can nominate a daily driver who isn’t going to tuck into some of the world’s best wines! This really cool wine route starts in Paarl, which his north-west of Cape Town and about an hour’s drive away. It then stretches to a town called Kareedouw which is close to Port Elizabeth in the Eastern Cape. You will meander through Worcester, which is home to world-famous KWV brandy, through the town of Robertson and on to the wonderfully quaint town of Ashton. By the time you get to Calitzdorp you’ll be in the Klein Karoo (known as the port wine capital of SA) and heading for Oudthoorn which was made famous by ostriches some decades ago!

From PE you could head north to Gauteng, or continue up the coast to KZN.

Seek out Hotels and Resorts with Hot Springs and Spas

There are scores of hot springs and spas all over South Africa, many of which have superb accommodation facilities, and not all of which are madly expensive (although the accommodation may then be a little less luxurious). If the idea of staying at a facility where you can relax in natural spring water after a “tough” day’s exploring the countryside, consider this option.

The idea is that as you travel, you stop at a hot springs resort, and use it as a base for a few days. Options range from those offering simple cottages to those which boast slick casinos. These are just a few examples:

If this is an idea that appeals to you, when you’re considering the different things to see and do in South Africa, make sure you add spas and hot springs to your wish list. And remember that you’ll find some really stunning spas in pretty well every province. Check out with the tourism offices, and then decide whether to join a tour or do it alone.

4 P’s for Finding Your Way Through the Darkest Times

A CHOPPED CHEESE (BETTER THAN A PHILLY CHEESESTEAK?) | SAM THE...

Wiring a Kitchen for the Future

Keep Your Home Clean All Week With These Tips

- May 22, 2019 0
Why Mental Health is Important and How Tech Helps in this Regard Mental health is more than just the abse

5 Soups To Warm The Soul

How You Can Protect Your Glasses On-The-Go

Workplace Hacks that will Change your 9-5 Forever