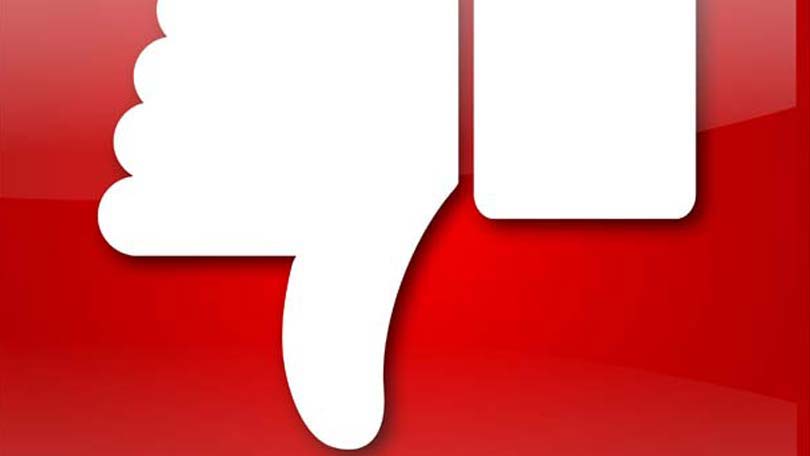 Why read the rest of the article, of course you are addicted to Facebook, right?

According to the University of Bergen in Norway, which just completed a Facebook Addiction research project, (YES REALLY), many of the 500 million daily users of the worlds most integrated social network are actually addicts. During the research, experts came up with six forms of criteria which were used to gauge the level of Facebook addiction. The following are the criteria used.

The people during the survey were then asked to rate themselves on a scale of 1 to 5, 1 being ‘never’ and 5 being very often at how true the above mentioned statements were to them in regard to Facebook. In the research, the people that indicate an ‘often’ or ‘very often’ response (Numbers, 4 and 5) on at least 4 of the 6 criteria questions were considered to be Facebook Addicts. Go ahead and take the test for yourself!

According to psychological experts, the numbers of people addicted to Facebook are no surprise. Schou Andreassen who is a psychologist at the University of Bergen says that “Facebook addiction occurs regularly among younger people,’ and “that socially anxious or socially insecure people are more at risk of becoming addicted to Facebook because it offers a platform that makes communication easier.”

One report stemming from the University of Chicago says that social media addictions are more addictive than sex and that 66% of adults use social media plaforms regularly. Plus, since new technology in phones and ‘internet on the go’ make connecting to your Facebook page so easy, it is fast becoming the most favorite past time of people who find themselves bored. Look around you, every where you go people are stuck with their noses down into their phones and chances are, many of these people are connecting, chatting or anonymously stalking Facebook.

Of the people addicted to Facebook, most are women. Studies and reports from marketing at Facebook show that women – and especially mothers – are the fastest growing user group on Facebook, and that women are much more active on social networks than their male counterparts. One reason is simply that women tend to be more socially active than men, and more enthralled in the female melodrama that often plays out on social media. Let’s be honest – the 39 year old stay at home mother who has an issue with her daughters friends mother – would much rather ‘delete’ her as a Facebook friend (passive aggressive) than confront the situation in real life.

Today’s teens are also likley candidates for Facebook addiction. It is common practice for teenagers to include in their ‘friend counts’ not just people that they like – or even know, but entire schools filled with people. Teens, who are much more concerned with how many Facebook friends they have than the types of people they are friends with on Facebook – ultimately utilize Facebook as a social spy network. If you want to know what is going on with someone at school – whether they are friend or foe – all you have to do is check Facebook. And sadly, because of the sheer nature of the beast – teens are extremely invested in Facebook and feel as if they need to check it many times per day to keep abreast of the latest social news.

Sadly, however – the Facebook addction can get in the way of normal life. Suddenly you are on Facebook checking one thing – and three hours later, in the vacuum of time that seems to exist online, you have displaced all of your regular responsibilities. This is just one reason why so many schools, and places of employment restrict or deny the use of Facebook – even make it a punishable offense – during regular business hours. It’s distracting. And it can cause you to waste a lot of time doing virtually nothing. Since it offers a sense of social interaction – many people have difficulty seperating their Facebook life and relationship engagement with others from their ‘actual’ social life.

Unfortunately, breaking the habit is no easier than breaking any other habit or addiction. Most people have a difficult time quitting cold turkey, and need to start by limiting their time online. Often, when you become aware of just how much time you have spent twittling away on Facebook, being un-productive – you will be more likely to seek a change in your Facebook usage. So keep track of your time online. Then be realistic and look at it and ask yourself, “Is this the best way to spend your time?” Next up, is to start putting limits on yourself – about how and when you can access Facebook. Delete it from your phone if you have the app, and regulate your time spent on Facebook on the computer. You can also try to limit your Facebook usage to just once per day.
Most importantly, realize that your addiction to Facebook – while mainstreamed and generally accepted may be harmless – it is probably negatively affecting YOUR life. Plus, keep in mind that opening Facebook – also opens your mind to a bunch of worry, stress and strife that belongs to OTHER people. Do you really want to take all of that on?

Sure, Facebook is fun. It’s meant as a tool of social interaction. But it shouldn’t be consuming your entire life. If it is, chances are YOU are an addict.

Nature or Nurture? Your Father Had a Stroke But That Doesn’t...

How to Remove Sweat Stains from Clothing

At-Home Exercise Tips in the Age of Covid

If you think Your Day Job is Tough, Try Staying Home...

History of the Easter Bunny