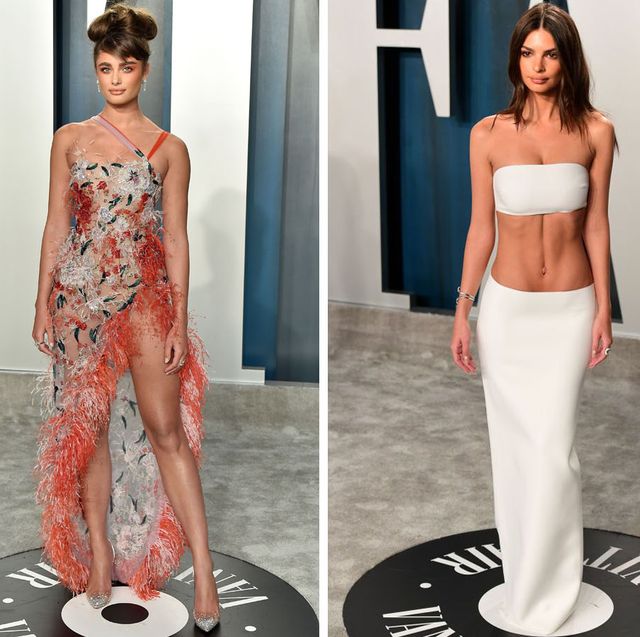 The Oscars red carpet is an event that really packs the proverbial and sartorial punch. For the 92nd Academy Awards, nominees and presenters stuck to the black-tie dress code, wearing designer gowns that were elegant and streamlined, but that doesn’t mean they skimped on the wow factor. It is Hollywood’s biggest night, after all—a sense of decorum must be taken into account.

The after-parties, however, don’t have such preconceived notions looming over their clothing racks, which is perhaps why celebrities go all out with their looks that leave little to the imagination. From midriff-baring two-pieces and bodysuits to sequined short-shorts and cutouts galore, check out who really sizzled after the awards were presented. 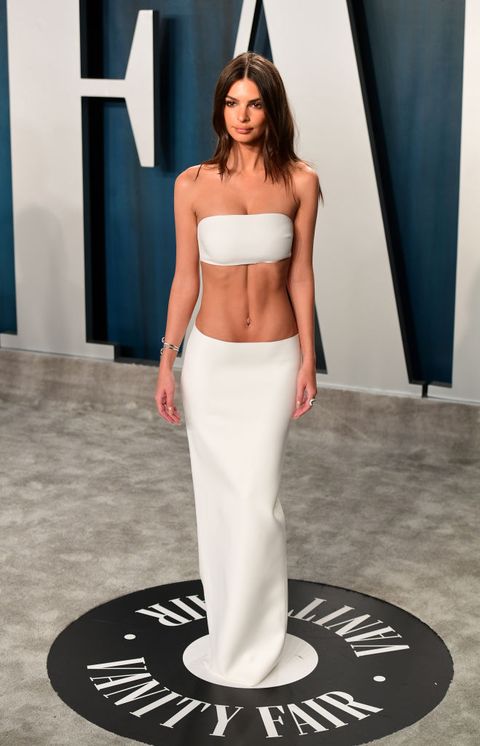 In a two-piece by Inamorata. 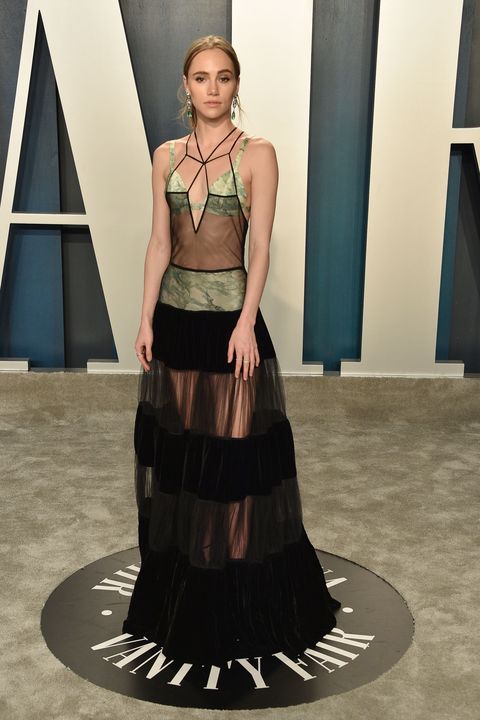 In a dress by Fendi. 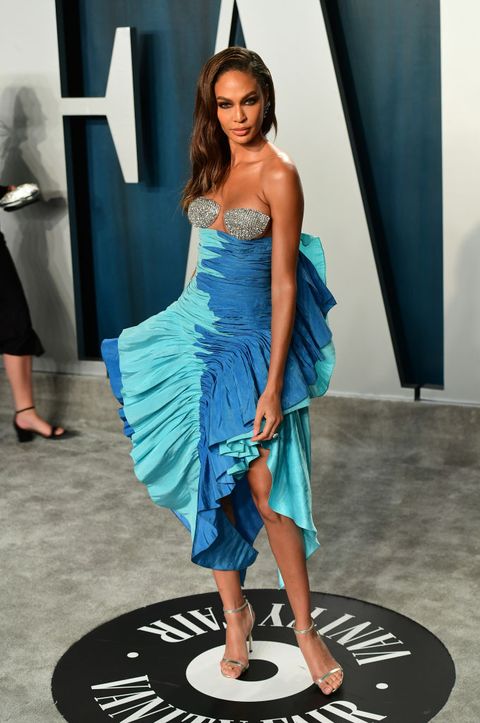 In a dress by Schiaparelli Haute Couture. 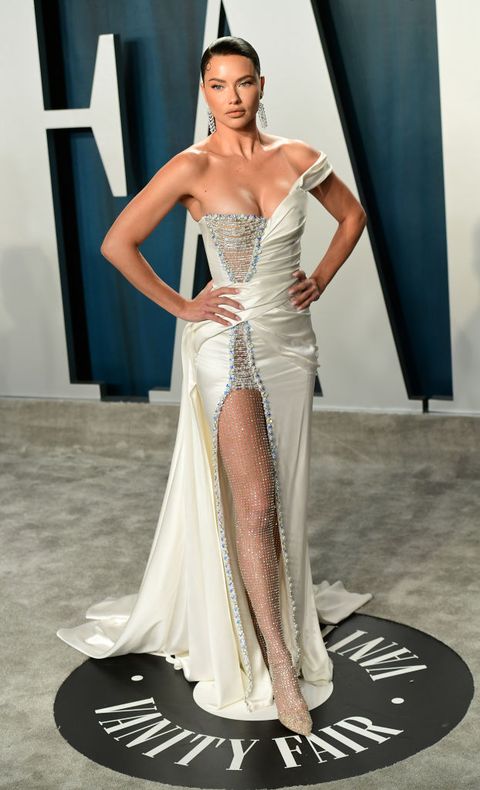 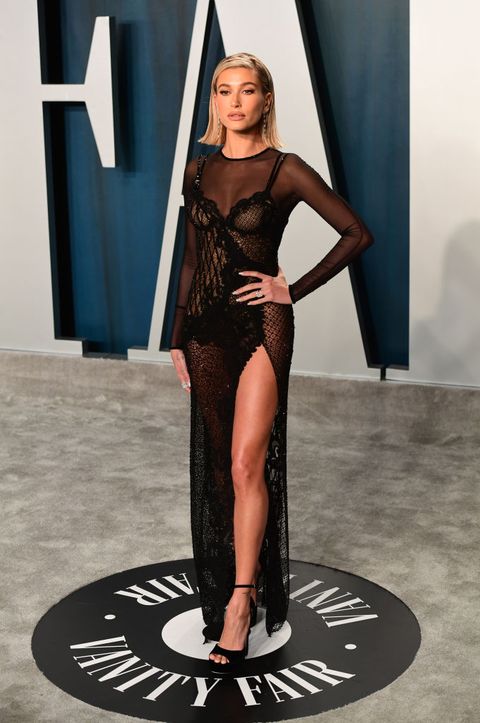 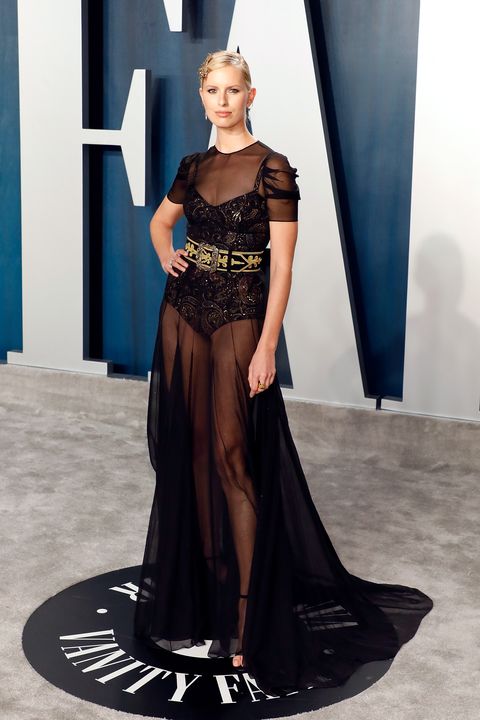 In a dress by Etro. 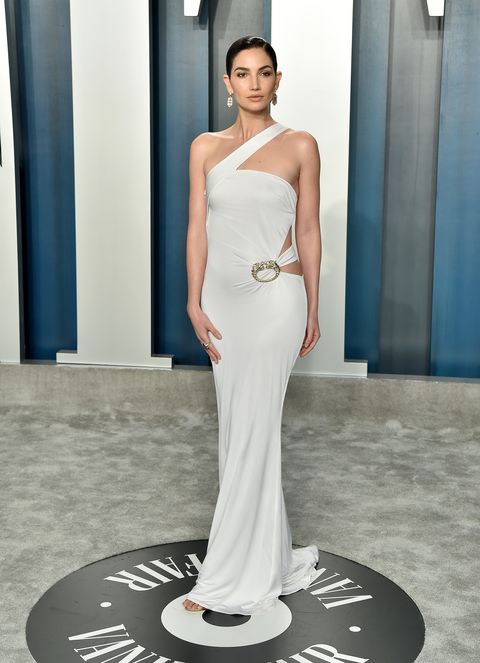 In a dress by archive Gucci by Tom Ford. 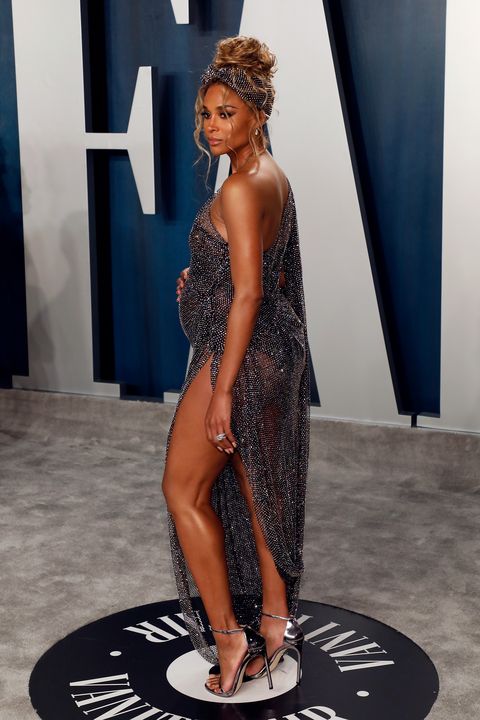 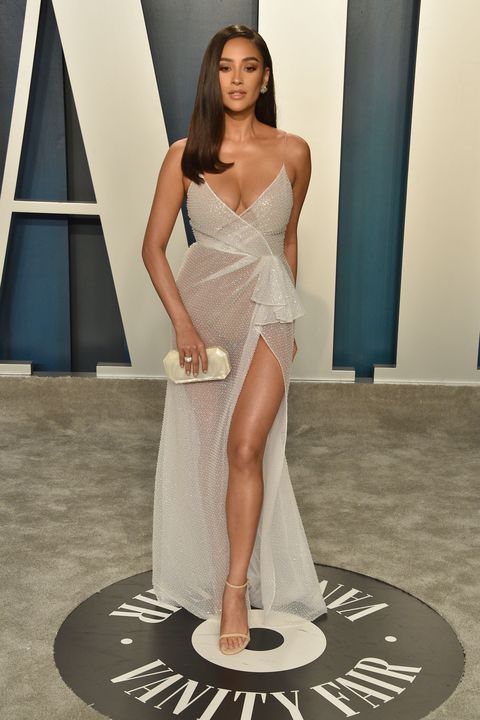 In a dress by Honayda. 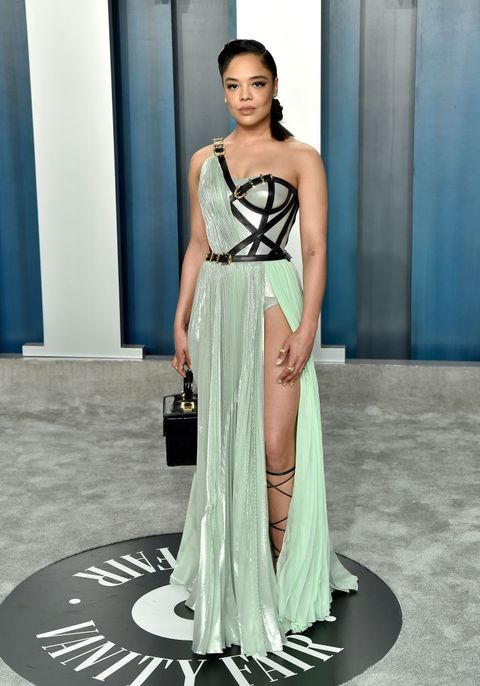 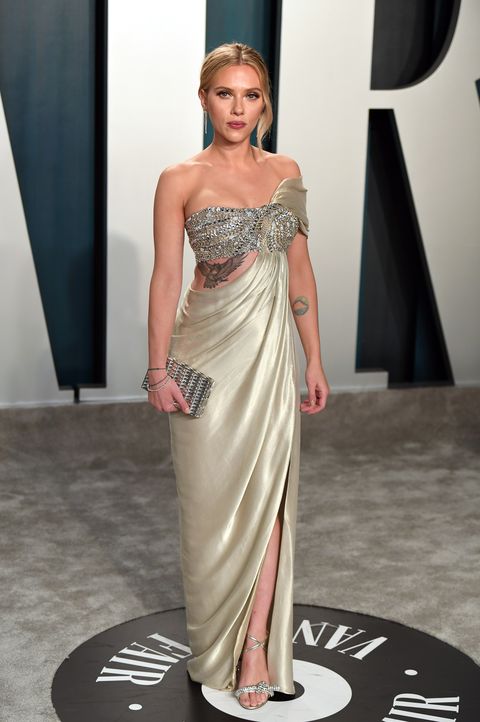 In a dress by Oscar de la Renta. 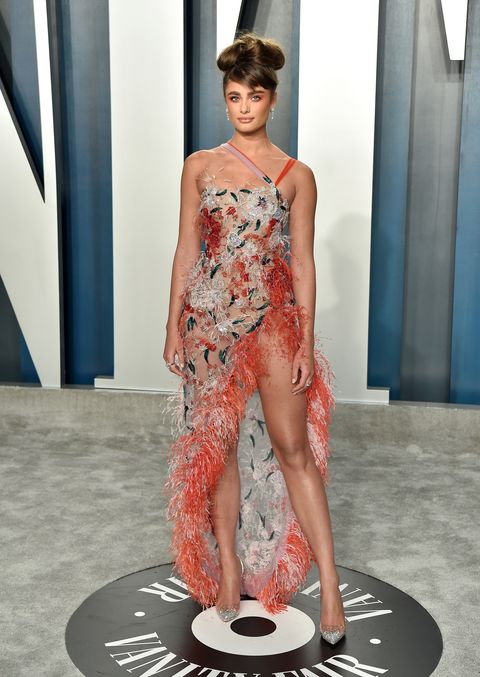 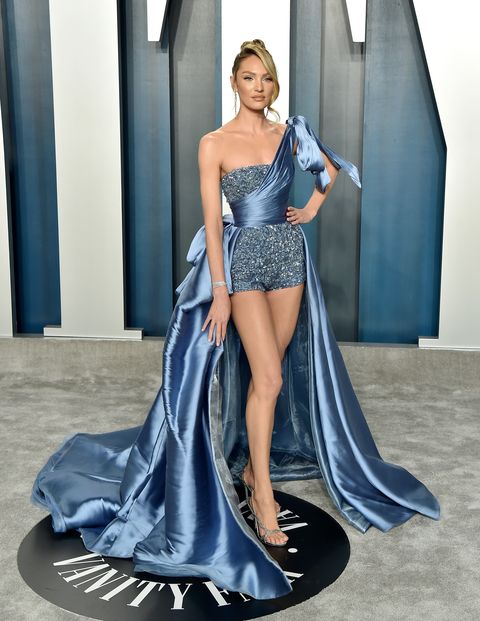 In a look by Zuhair Murad.

From: Harper’s BAZAAR US

What Is Maskne? How to Fight Breakouts Caused By Wearing a...

30 Best Kids’ Dinner Ideas for When Your Picky Eater Just...

50 Easy BBQ Side Dishes to Make This Summer

Top 10 Countries You Can Travel To NOW [Open for Tourism!]

admin - November 2, 2020 0
Turn an easy appetizer or dinner into a fun family activity with this summer rolls recipe — it’s a blast to make and even more...