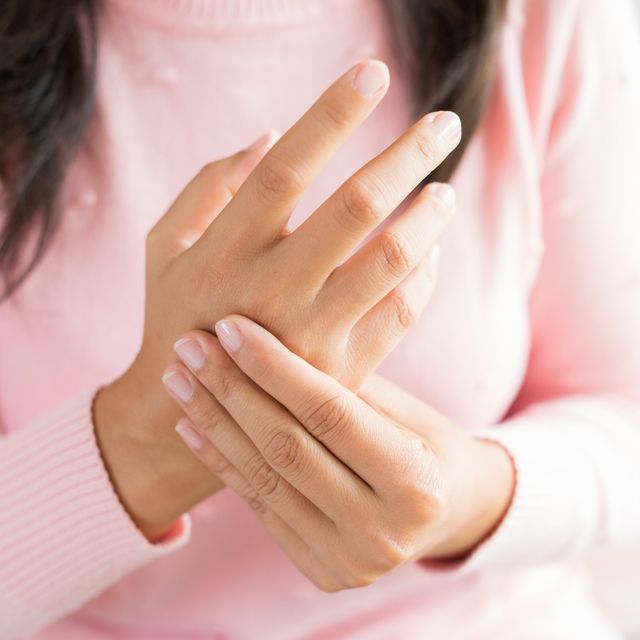 Getting diagnosed with a lifelong chronic illness can be a huge shock—and the surprises will likely keep coming as the patient journey continues. Here, four women who heard the words “you have rheumatoid arthritis” share the realizations—and yes, some of them are good!—that they’ve had since being diagnosed with the autoimmune disease.

Rheumatoid arthritis (RA) is a chronic inflammatory disorder that generally affects the joints of the hands, feet, wrists, elbows, knees, and ankles. It causes painful swelling in the affected parts of the body. There is no cure. 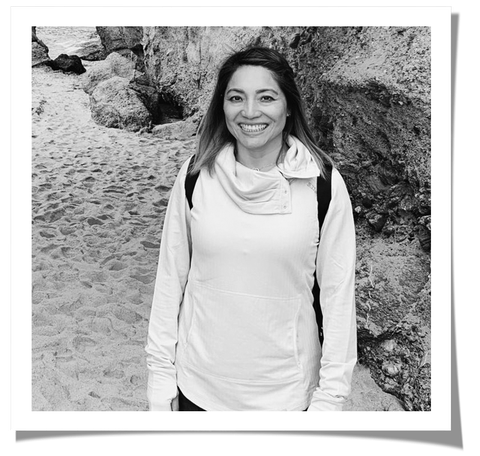 During intense training for a race seven years ago, Liao noticed her foot started hurting. The pain never went away, even after she dialed back her workouts. After it spread to her knuckles, knees, and shoulders, she did a blood test and was diagnosed with rheumatoid arthritis.

When Liao started researching her symptoms online, and RA kept showing up as a possibility, she didn’t think that could be the issue because she was too young. “I think I was in denial,” she says.

Liao isn’t the only one who thinks this way. While arthritis has a reputation of being something that typically happens to seniors, RA most commonly starts affecting women between the ages of 30 and 60.

When Liao got her diagnosis, she didn’t think her joints would allow her to remain active. But that couldn’t be further from the truth. Since her diagnosis, Liao has done a 12-mile hike in the Grand Canyon, and activity remains and important part of her life. “I sometimes wake up in the mornings with tightness in my joints, but the more I move through the day, the better I feel,” says Liao. 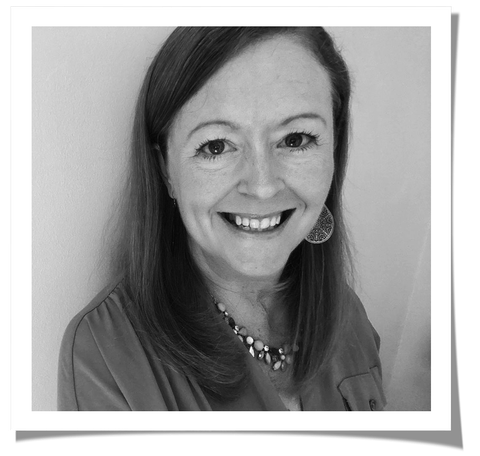 When John started noticing irritation and swelling in her feet, she just wrote it off as something weird going on in her body. She was 26 years old at the time and in the best shape of her life. But when her foot pain got a lot worse and spread to her fingers, she found herself in a rheumatologist’s office getting her diagnosis.

It’s not necessarily as bad as you think it’s going to be.

After John’s diagnosis, she assumed she’d be disabled and wouldn’t get to do what she wanted to do, personally or professionally. “I was so miserable and depressed. But I gradually realized that none of the things I feared were actually true for me in that exact moment,” she says. “I wasn’t currently disabled, and my rheumatoid arthritis wasn’t holding me back, so why continue being miserable? That helped me change my mindset.”

John has met other people with RA online, and they’ve become in-person friends that feel like family. She also does volunteer work through a few different RA organizations, which has opened doors for unique opportunities. “I’ve gotten to go to Capitol Hill to talk about legislation and tour labs at the National Institutes of Health (NIH). Those experiences were so cool, and I would never have done them without RA,” she says. 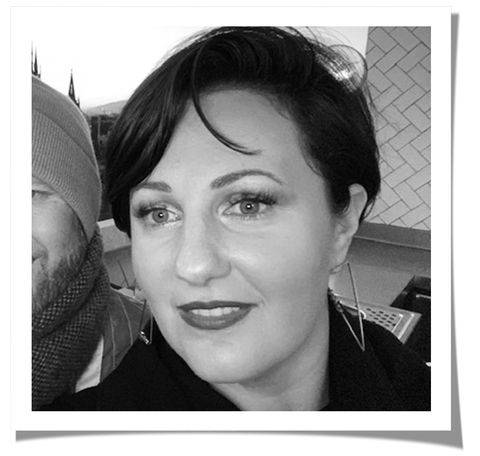 Vague symptoms like fatigue, weakness, and weight loss were the first signs something was wrong in Grundhoefer’s body. Then the joint pain started, and she was diagnosed with RA. That was nine years ago.

It’s not always easy to find the right doctor.

As a nurse, Grundhoefer knows the medical system well. But it took her a long time to find a good rheumatologist who she was comfortable working with. “The first doctor I went to wanted to give me the strongest medications available, which ended up causing some other problems,” she says. “I didn’t know it would be so hard to find someone you trusted to care for your chronic disease.”

The reality of RA is different for everyone.

When she was first diagnosed, everything Grundhoefer read was about RA’s impacts on older people. She didn’t realize her reality living with the condition might be different. “I saw images of hands that were all cramped up and unable to open. I didn’t think I’d ever be able to do normal things like wash dishes again, and I was devastated!” Grundhoefer said. “But I’ve been very lucky, and my symptoms have been manageable. I mountain bike and travel—I am out there living my life.” 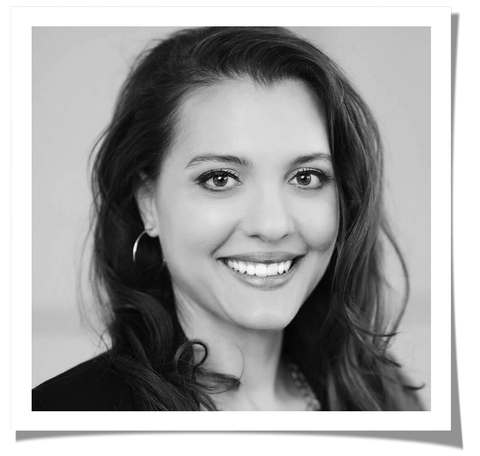 Diagnosed at a young age—just 18 years old—Koliopoulos had a unique experience accepting her new normal. In the 15 years since then, she’s learned a lot about the disease, and herself.

There are always going to be some dark moments.

In 2012, Koliopoulos had a terrible flare that resulted in joint damage that required a knee replacement. “It was such a shock to me. When I was diagnosed with RA, the doctors didn’t explain the emotional impact of everything that could go along with the disease,” she said.

It affects everyone in your life, not just yourself.

As a teenager, none of Koliopoulos’s friends understood why she’d suddenly have to cancel plans because she didn’t feel well. “It was hard for people to adjust to because they were used to me being up for everything,” she said. “I really learned who would always be there for me and who might not be able to handle the impact of the disease.”

How to Apply Lipstick Flawlessly Every Single Time

Everything You Need to Know About Hair Loss, According to Dermatologists